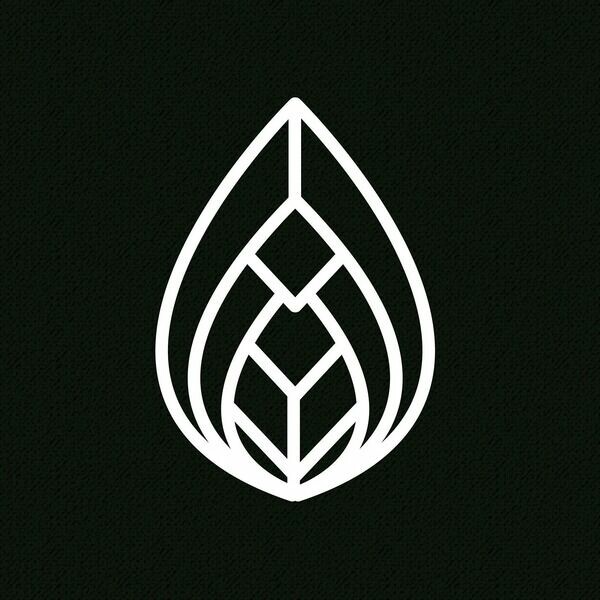 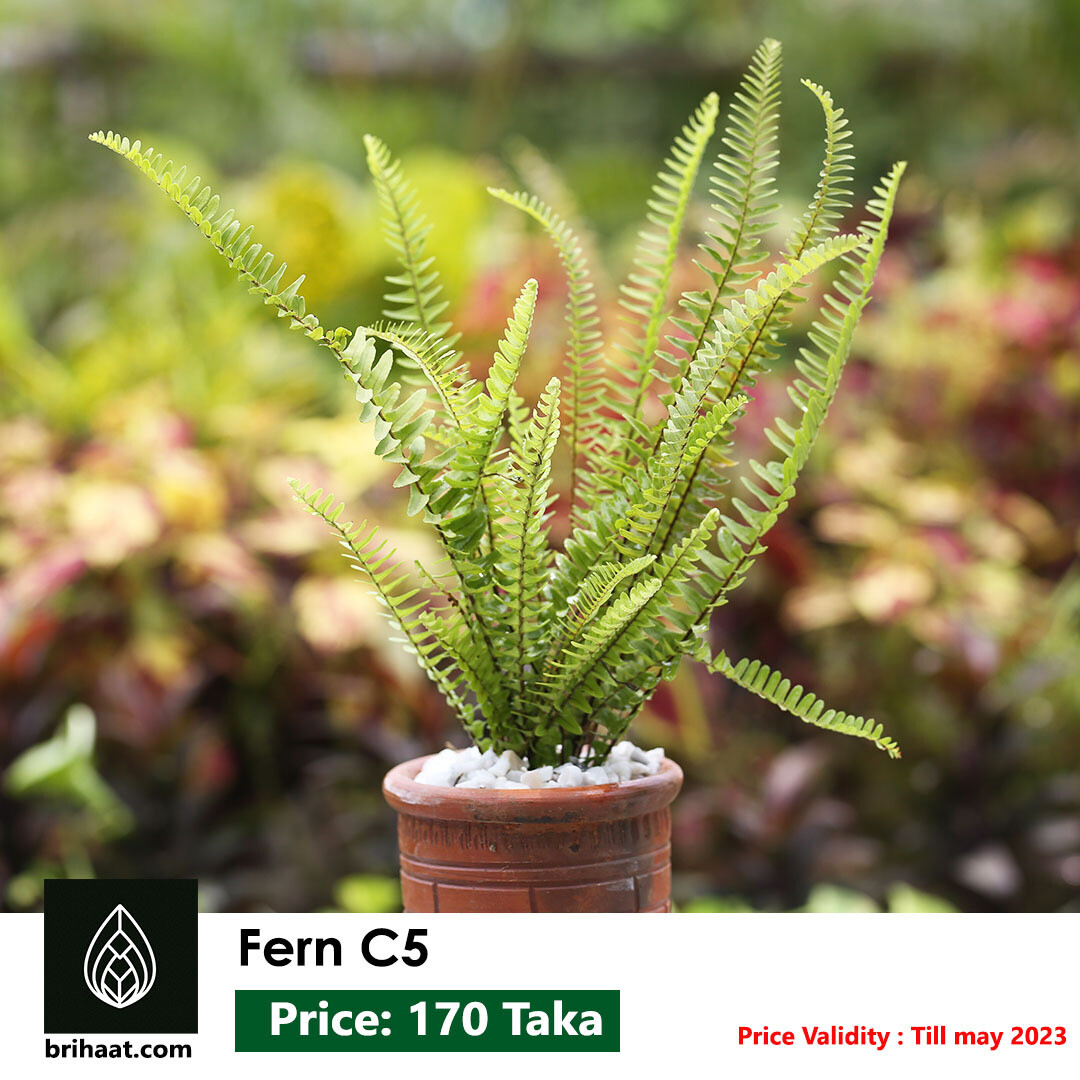 Like the sporophytes of seed plants, those of ferns consist of stems, leaves and roots. Ferns differ from seed plants in reproducing by spores and from bryophytes in that, like seed plants, they are Polysporangiophytes, their sporophytes branching and producing many sporangia. Unlike bryophytes, fern sporophytes are free-living and only briefly dependent on the maternal gametophyte.

Stems: Fern stems are often referred to as rhizomes, even though they grow underground only in some of the species. Epiphytic species and many of the terrestrial ones have above-ground creeping stolons (e.g., Polypodiaceae), and many groups have above-ground erect semi-woody trunks (e.g., Cyatheaceae). These can reach up to 20 meters (66 ft) tall in a few species (e.g., Cyathea brownii on Norfolk Island and Cyathea medullaris in New Zealand).

Leaf: The green, photosynthetic part of the plant is technically a megaphyll and in ferns, it is often referred to as a frond. New leaves typically expand by the unrolling of a tight spiral called a crozier or fiddlehead into fronds. This uncurling of the leaf is termed circinate vernation. Leaves are divided into two types a trophophyll and a sporophyll. A trophophyll frond is a vegetative leaf analogous to the typical green leaves of seed plants that does not produce spores, instead only producing sugars by photosynthesis. A sporophyll frond is a fertile leaf that produces spores borne in sporangia that are usually clustered to form sori. In most ferns, fertile leaves are morphologically very similar to the sterile ones, and they photosynthesize in the same way. In some groups, the fertile leaves are much narrower than the sterile leaves, and may even have no green tissue at all (e.g., Blechnaceae, Lomariopsidaceae). The anatomy of fern leaves can either be simple or highly divided. In tree ferns, the main stalk that connects the leaf to the stem (known as the stipe), often has multiple leaflets. The leafy structures that grow from the stipe are known as pinnae and are often again divided into smaller pinnules.

Roots: The underground non-photosynthetic structures that take up water and nutrients from soil. They are always fibrous and structurally are very similar to the roots of seed plants.

Like all other vascular plants, the diploid sporophyte is the dominant phase or generation in the life cycle. The gametophytes of ferns, however, are very different from those of seed plants. They are free-living and resemble liverworts, whereas those of seed plants develop within the spore wall and are dependent on the parent sporophyte for their nutrition. A fern gametophyte typically consists of:

Save this product for later
Display prices in: BDT 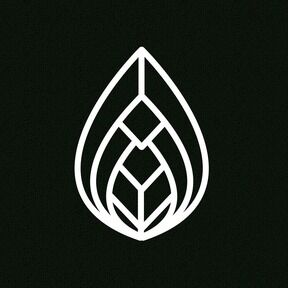